The Summer of Fire, Fury, and Freedom 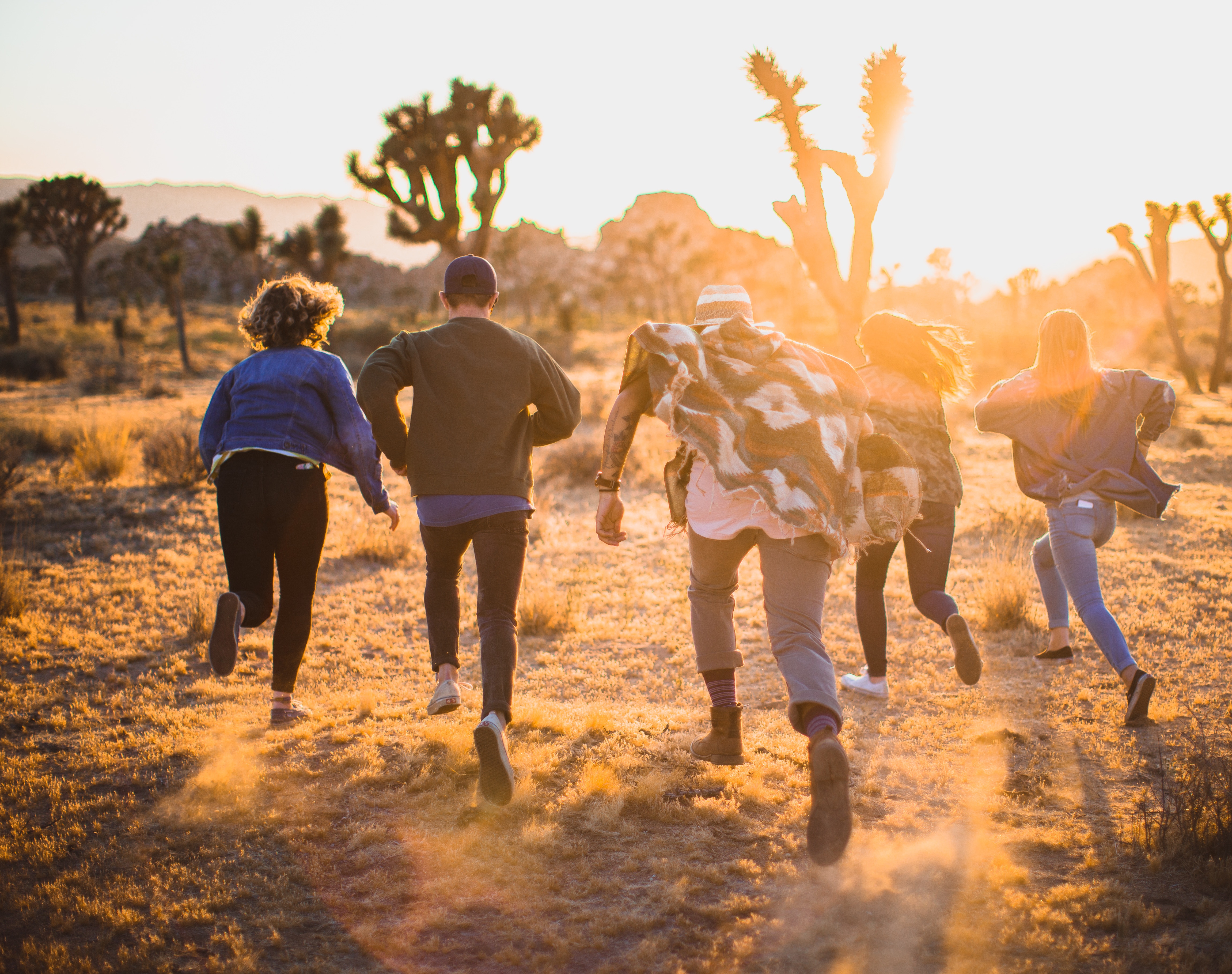 The 1960s are characterized as a decade that challenged the comforts of Americans. By the summer of 1968, the Civil Rights Movement had shaken the consciousness of the nation. The Tet Offensive in Vietnam had claimed thousands of lives while people grieved the assassination of Martin Luther King Jr. in Memphis and later, the assassination of Robert Kennedy in Los Angeles.

It’s 50 years ago this summer that Americans reeled in the heat and fury of radical transformation. As we look back, history shows us it was a time when pain, grief, and strife brought on massive changes that forever transformed the American landscape.

For the past two months, we’ve been exploring the power of negative thinking, of discomfort, of pain. As the summer equinox brings the Northern Hemisphere hot weather, long beach days and outdoor concerts, we want to draw from the lessons of the resiliency of 1968.

We remember how events challenged a nation’s beliefs, pushed its boundaries, created movements of conscious disruption and set forth a path of extraordinary change. Americans had to re-conceptualize themselves to usher in a new era. Extraordinary thinkers like Dr. King, Cesar Chavez, and Gloria Steinem were committed to pursuing social change even when things got rough.

You may find yourself daydreaming at the pool or the beach about having a fulfilling career, meeting a weight goal or finding that life partner. Whatever your personal development goal may be, we ask: what are the elements of your dream that will keep you going when the road gets patchy and rough?

This summer we want to remind you of the freedom you have to choose a mentality that keeps you from losing yourself in the tiresome minutiae—the tasks and endurance that entail manifesting dreams.

One of the lessons of 1968 is that people chose incentives that gave them the courage to face police dogs, to protest en mass, to push and push and push for change. What if we could do that in our personal lives? If we said to you, “your dream is five years away from coming true, and it will come true but you’re going to face hardship,” what would keep you going every day?

It’s not only commitment and determination that get us past tasks that can easily deflate us. It’s being willing to hone the minutiae, the boring, the problematic stuff that adds up to big change.

In 1968 movers and shakers broke barriers by doing just that, like William Shatner who fought NBC heads to air TV’s first interracial kiss. The determination of NASA engineers after several failures led to the first manned spacecraft to orbit the moon. Or consider the team at Boeing dubbed “The Incredibles” that spent 29 long months building a plane that changed the way humans travel. None of these feats happened without big and small defeats, conflict, negative thinking, discomfort, and fear. None were an overnight success.

Successes come from years of so-called failures, of using our “negative thinking” to cultivate new approaches. It’s not enough to get excited about your dream. You also have to tame the moments of let downs and fears and re-conceptualize tasks that you perceive as daunting. If you don’t, they will hold you back.

There’s a way to make it feel like you are pouring your energy into every single detail. From wrongly estimating your business budget to hearing “no’s” from intimidating sales calls or going through another rejection from a love interest…imagine embracing those in-the-dump moments as part of the dream? It is all a part of the story of how you achieved your dream!

We at Productive Learning know you want to live your best life. Our trainers have taught workshops with techniques that allow you to transform your subconscious beliefs and make those daunting tasks easier. This summer, consider these three ways of approaching your goals and getting through the minutiae:

Music is a great trigger for shifting moods (and feet). We put together a “Summer of Freedom 2018” playlist to get you going. Songs from 1968 like “People Got To Be Free,” “Born to be Wild,” “Think” and “Hey Jude” echo the message of the times: “Don’t Be afraid, think about what you’re trying to do, take a sad song and make it better, listen, please listen, that’s the way it should be, hold the world in a loving embrace and you should see what a lovely world this will be.”

Doesn’t matter if you’re in the midst of a communication breakdown between friends, the boss, a spouse, or yourself. Begin reaching for extraordinary thinking and watch your results, relationships, and life change.

We invite you to welcome this summer by embracing the radical change that inspired the resiliency of 1968. Be that spirit that transforms through fear, fire, and fury. Embrace the freedom of awareness. Become a conscious disruptor that creates extraordinary changes and builds dreams along the way.